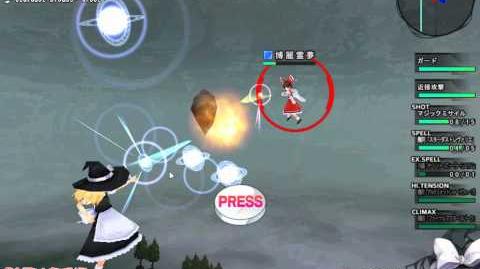 The game can use a keyboard or gamepad, the following is the default keyboard controls.


The basic button scheme as set by default on a controller is as follows:

If you need to know which buttons are which on your controller, look in the game controller options in your control panel and select properties, and pressing a button should tell you which number it is.


When played with a 360 controller, the controls correspond as follows:

Menu options from top to bottom:

A) Time and Song

Your character will behave differently based upon their current tension.