This section explains the differences in the mod from the normal version.

It is possible to obtain more then 100% XP Chance/Turn. If this happens, the Unit gets +1 XP and the leftover is used to determine another XP point. 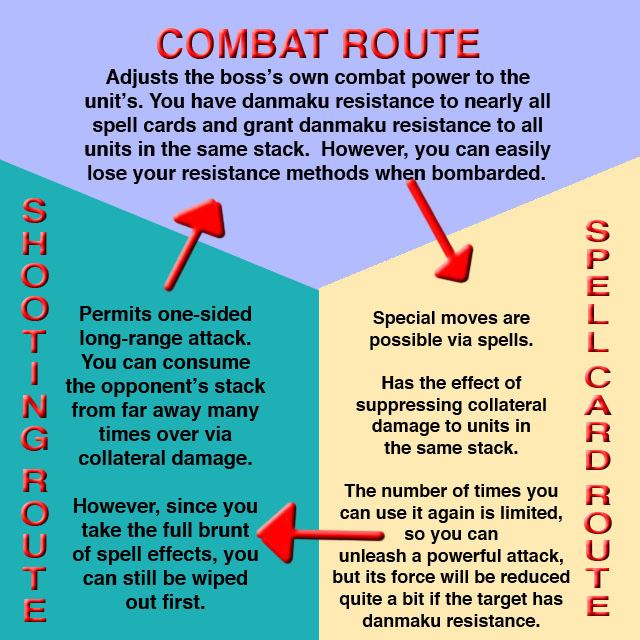 Supernatural Border
All Touhou Units start off with one. This border revives the unit at 1% health and consumes the promotion. It regenerates automatically. Each turn, 10+CAL is added to the needed total to regenerate the border.

Border of Life
This border triggers if the Unit doesn't have a Supernatural Border. It revives the unit at 50% health and consumes 1.00 Power.

Retrieved from "https://touhou.fandom.com/wiki/Touhou_Epic:_Gameplay?oldid=133325"
Community content is available under CC-BY-SA unless otherwise noted.